Germany joins the recognition agreement between EU and FDA 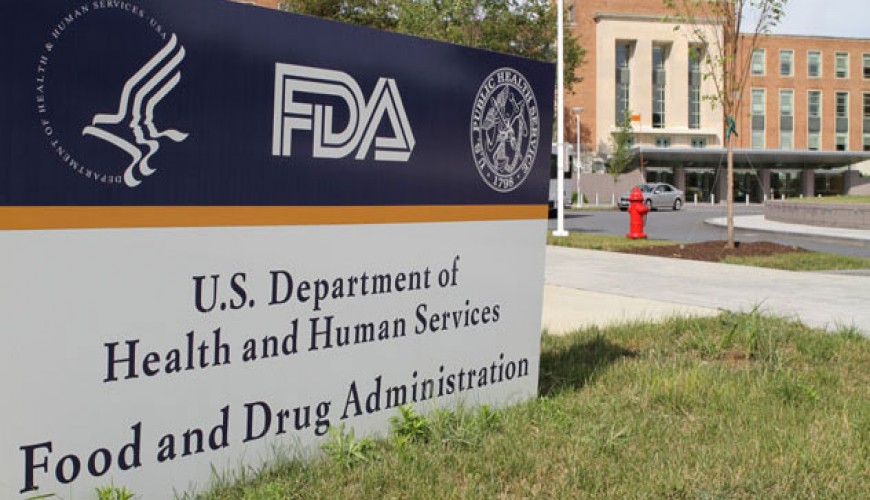 On 26 June 2019, Germany was included in the mutual recognition agreement between the European Union and the United States Food and Drug Administration (FDA). The FDA thus confirmed the capability of this additional EU Member State to carry out good manufacturing practice (GMP) inspections at a level equivalent to the US. The agreement mutually recognizes inspections of manufacturing sites for human medicines conducted in different territories.

In June 2017, the European Commission confirmed that the FDA has the capability, capacity and procedures in place to carry out GMP inspections at a level equivalent to the EU. Since 1 November 2017, the EU Member States and EMA can rely on inspection results from the FDA.

Actions for the agreement to be operational in all EU Member States are progressing. The planned date of operation is 15 July 2019. The mutual recognition agreement between EU and US regulators strengthens reliance on each other’s inspection expertise and resources. Mutual benefits for EU authorities and the FDA include:

The agreement is underpinned by robust evidence on both sides of the Atlantic that the EU and the US have comparable regulatory and procedural frameworks for inspections of manufacturers of human medicines. Teams from the EC, EU national competent authorities, EMA and the FDA have been auditing and assessing the respective supervisory systems since May 2014, and are working closely together to reach the agreement’s milestones.

23.07.2020
IRM is pleased to announce an expansion of company operations to Moldova.
21.04.2020
The periodical calibration of measuring medical equipment in Ukraine.
21.04.2020
The statistics on clinical trials approved in Ukraine in 2019.
21.04.2020
Ukrainian Expert Center of MoH guidelines regarding clinical trial conduction
21.04.2020
Statistics of MoH approvals in Ukraine during the first quarter of 2020.
21.04.2020
Non-emergency medical transportation across Ukraine
21.04.2020
A memo with the list of measuring medical equipment
21.04.2020
Top CRO players in Ukraine in 2019
08.07.2019
Psychosis can be caused by brain structure
02.07.2019
Germany joins the recognition agreement between EU and FDA
02.07.2019
New treatment for children with diabetes type 2 is recommended by EMA
22.06.2019
The Digital Trial: How Technology Is Changing Trial Design, Start-Up And Close-Out 2
Download IRM Equipment Catalog
Up